Last Thursday, the only fashion film contest in Barcelona brought down the curtain of its 4th edition with a great event broadcast in streaming from the Museu del Disseny as part of the Barcelona Design Week 2020 program. Presented by actresses Clara Altarriba and Alba Brunet, the final gala of the LCI Barcelona Fashion Film Festival featured the online presence of all of its protagonists: the founders of the contest, representatives of the jury (including Estel Vilaseca, head of our Fashion area) and, of course, the winners in the various professional and emerging categories. During the broadcast, the teaser of "The future is a blank canvas", the first virtual fashion show of LCI Barcelona, was shown.

We are very happy because the #MadeInLCI talent has been awarded again. More specifically, that of several alumni of the Master in Fashion Styling, Advertising and Audiovisual Media directed by David Urbano. The Award for Best Emerging Styling went to "DREAM", a short film by Marta Bona (who is also an alumni of the Bachelor's Degree in Fashion Design), Johanna Paola Mitchell and Antonella Salgueiro which was already a finalist of the London Fashion Film Festival 2020.


Thus ends an edition marked by the pandemic that, despite the complex current situation, has managed to reinvent itself under the slogan "Find your fire" (not only with this online gala but also with the LCI BCN Fashion & Film Talks) to continue consolidating Barcelona as international capital of the fashion, audiovisual and advertising industries.

Did you miss the event? Relive it at this link. Congratulations to our alumni and the rest of the award winners and nominees! 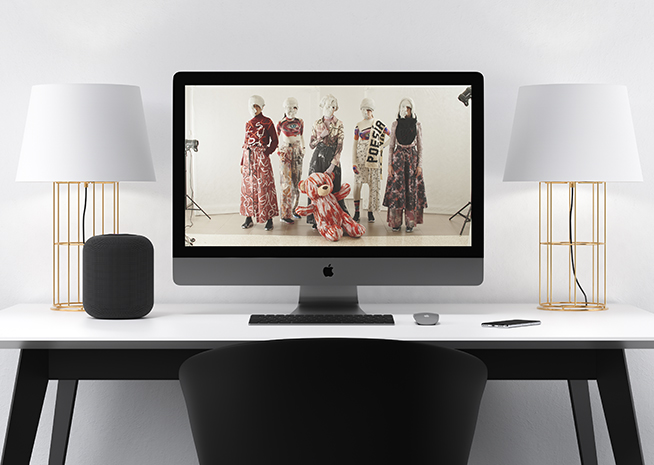 Last week we publicly released "The future is a blank canvas", the virtual fashion show with the collections made by the students (already graduated) of Bachelor's Degree in Fashion Design class of 2020. 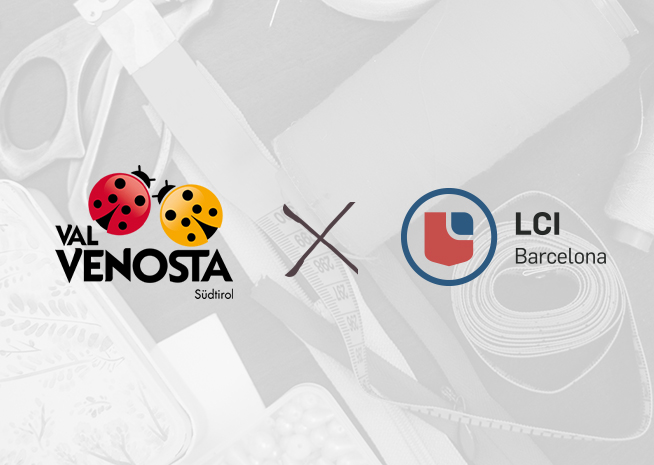 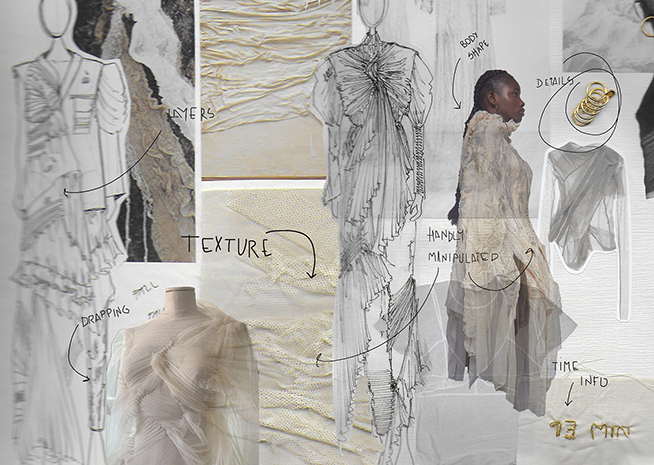 The recent graduate has won the AoFF Apprenticeship Award - Maison Lemarié, a four-week internship in the studio of this French brand located in Paris.