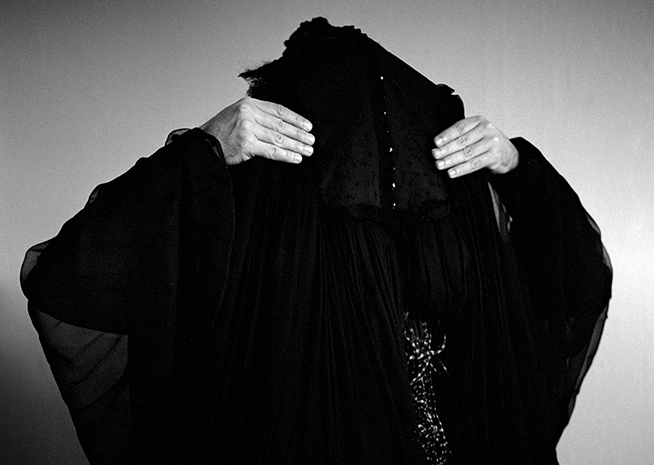 Born in Barcelona and raised in a small village in Teruel, he entered the world of fashion by first learning the Martí Pattern Making System and then studying Fashion Design and Pattern Making at Feli Institute. He combines this career with his degree in Pedagogy and Educational Sciences (specializing in Didactics and School Organization) from Barcelona's Universitat Central.

In 1988, he began teaching Fashion Design in second year, at the same time as he finished his studies. He broadens his background as a teacher of History of Costume, Collections, Creativity, Trends and Contemporary Designers and tutoring final projects. Since 2007, he is the Final Projects Director of Felicidad Duce - LCI Barcelona. He is an honorary professor at the Fashion Institute of Design in Beijing and he has given workshops on creative techniques applied to Fashion on the campus of LCI Morocco.

He has collaborated as a freelance designer with different companies (Camper, Lomtex, Dupont, Concord Ibérica, Bathtime and Bosser) and he has developed costumes for different shows and plays. He has also worked as a coolhunter and trend developer in Human Side and Gratacós. He has coached young designers such as Manuel Bolaño, Krizia Robustella and CarlotaOms too.

In 1994, he presented his first men's collection under Gabriel Torres brand, and four years later he opened his own shop in Barcelona. He has paraded in Pasarela Gaudí and Circuit, and his creations have been sold in multi-brand stores in Europe, New York and Tokyo. He presented his latest collection in the summer of 2004.

He participates as a jury member in the International Young Fashion Designers Contest in Beijing since 1997. He has also been part of the courts of the China Knitwear Fashion Design Contest, the Sundance Cup and the Top Ten Designers, held within the Mercedes-Benz China Fashion Week. In Europe, representing our School, he has been a jury member of ESMOD Berlin graduation collections and also in European Legwear Designers (Paris), EFU (Budapest) and Kurt Kauf, CYL and 080 (Barcelona) contests.

In the artistic field, he has collaborated with Carles Congost, Emili Padrós, Javier Pérez and Alicia Framis, and individually he has exhibited at the CCCB in Barcelona, the Maison de la Catalogne in Paris, the Centro Reina Sofía in Madrid, the Museo Abelló in Mollet del Vallés, the Museo de las Ciencias Príncipe Felipe in Valencia, the Fundación Caixa Galicia in Santiago de Compostela, the Capella de l'Antic Hospital in Barcelona and the Museo de Arte Contemporáneo in San José, Costa Rica.

His spirit of learning and improvement has led him to continually train by taking different courses (digital photography, millinery, window dressing, manual printing, felting techniques or personal shopper, among others).

In 2017 he received the Prize for Teaching Excellence from LCI Barcelona and the LCI Education network.