Felicidad Duce Award was born in 2000, when the LCI Barcelona direction decided to create, in homage to the founder of its Fashion School, an annual award that recognized the professional career of relevant figures in the world of design and fashion. 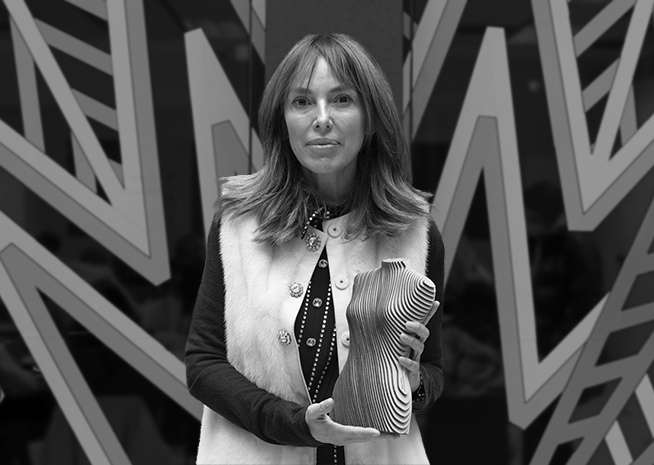 "For her passion for the profession, her contribution to the empowerment of women and her love for craftsmanship".

"For his extraordinary creative and avant-garde career, for breaking into the exclusive world of fashion with a transgressive vision of beauty and for his charismatic combination of sensitivity and talent for making garments". 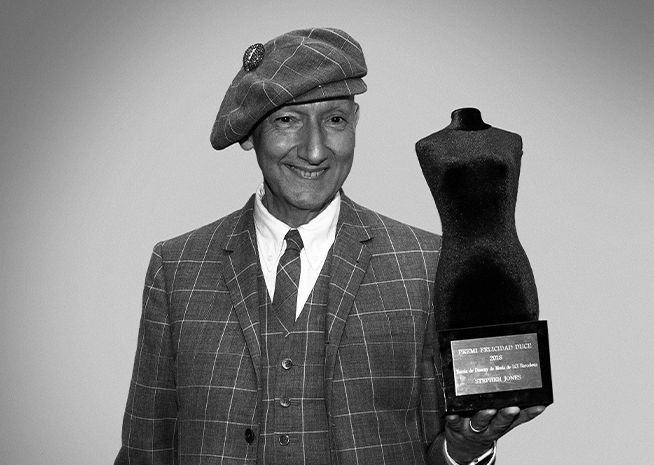 "For his extraordinary millinery career, his inventive work and the high level of technical experience with which he realizes his ideas".

"For connecting through her creations aspects that at first might seem irreconcilable as functionality and seduction, surprise and discretion, sensuality and humor". 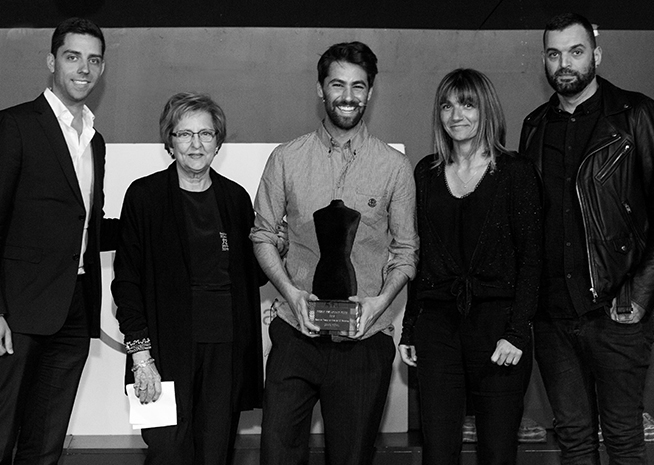 "For his exceptional career as a designer, for knowing how to build a sophisticated conception of women's fashion and to be at the top of Spanish fashion in recent years".

"For his extraordinary career as a photographer, for being a reference in the world of fashion photography showing an innovative work and risky, different and unconventional images. For being a transgressor photographer who makes his photographs true works of art capturing the charm of everything he captures with his camera". 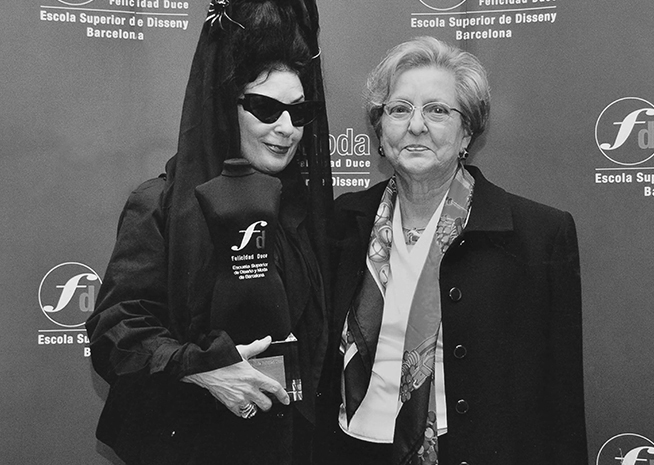 "For her extraordinary career as a fashion editor, for having been a pioneer in writing about fashion on the Internet and consolidating herself as a leader of bloggers; for being the godmother of talents in the emerging world of fashion; for her great sensitivity to the cinematographic genre that combines art, film and fashion photography. And, in short, for knowing how to project the most cultured side of fashion". 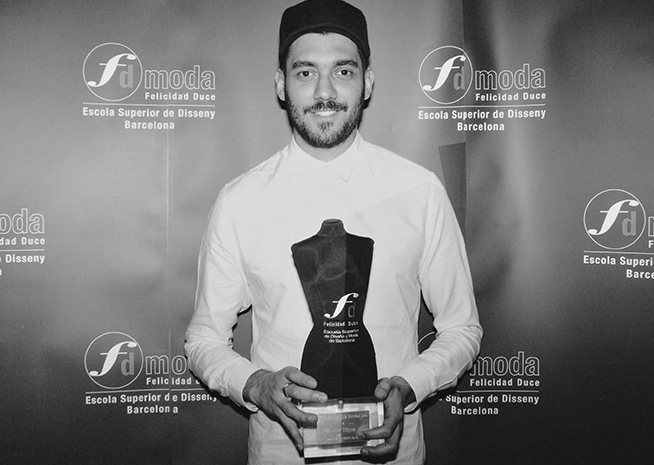 "For his extraordinary career as a designer. For knowing how to embody in each of the garments his design philosophy starting with the human form and allowing the clothes to develop biologically throughout the body. For having found the mechanism to combine his two great passions: anatomy and illustration, and translate it into his designs. For making very singular clothes with a high level of innovation. In short, for making art with fabric in contemporary menswear". 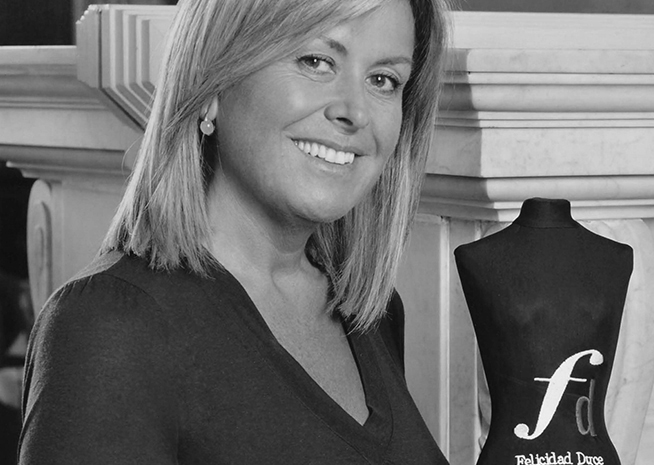 "For having succeeded in updating, giving class and elegance to the classic style wedding dresses, for having developed a very sophisticated image of bride through an excellent work of sewing and creativity, for her careful selection of accessories from prestigious brands that accompany her wedding creations and for a magnificent concept of interior design and window dressing in their establishments".

"For his extraordinary career as a shoe designer and for becoming a reference in the history of world footwear. His incredible vision of the future has made him the great artist he is today, and hence his creations have become as famous as the women who wear them". 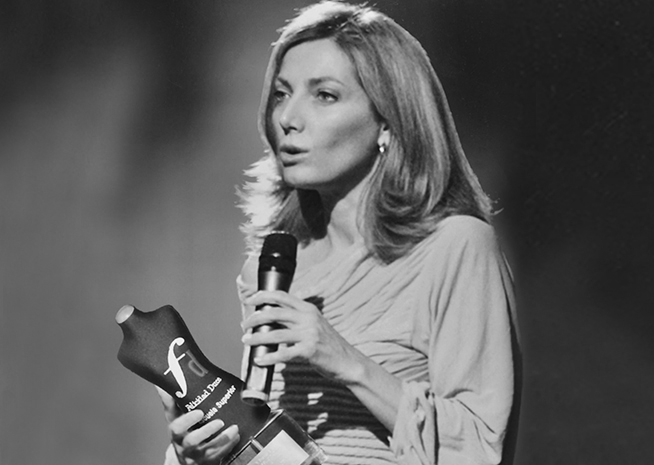 "For creating a perfect symbiosis between the world of fashion and perfumery. Puig knows how to transfer like no one else the image of iconic fashion brands to the world of perfumery and create exclusive products. She has developed fragrances for fashion brands such as Carolina Herrera, Nina Ricci and Paco Rabanne through which they have established themselves as fashion references worldwide".

"For its commitment to the most risky proposals in the current fashion scene and for being a benchmark multi-brand boutique, both nationally and internationally".

"For his professional career and contribution to the world of underwear and swimwear". 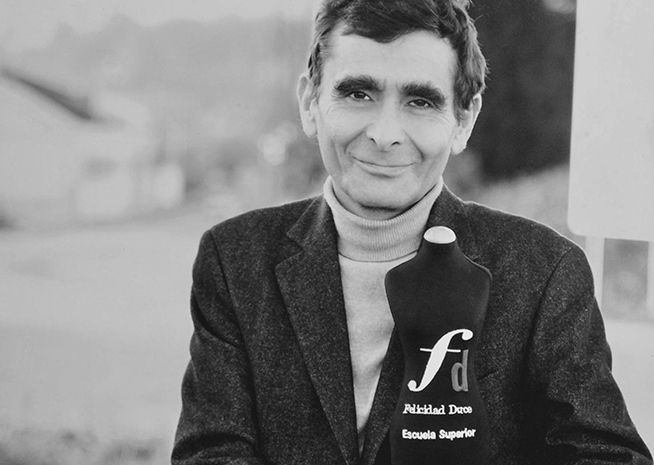 "In recognition of his professional career and contribution to the world of fashion". 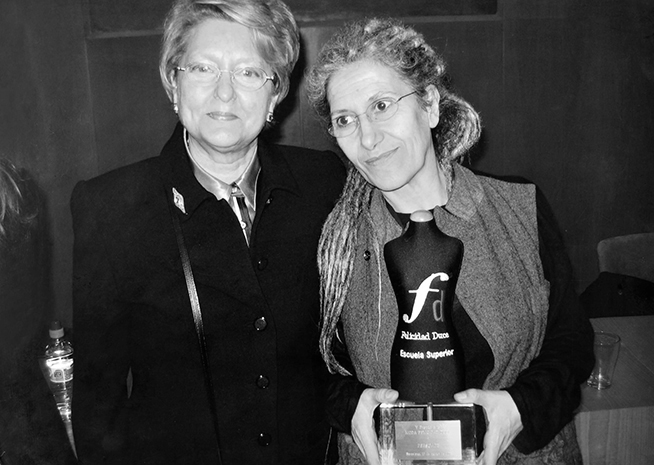 "For more than 20 years, this multi-brand store, pioneer in Spain, has sold collections of international designers". 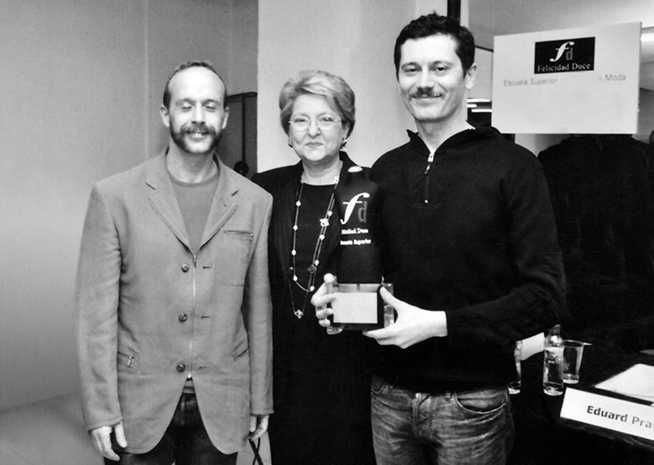 "For being one of the national magazines with international projection in the field of design, fashion, art and music". 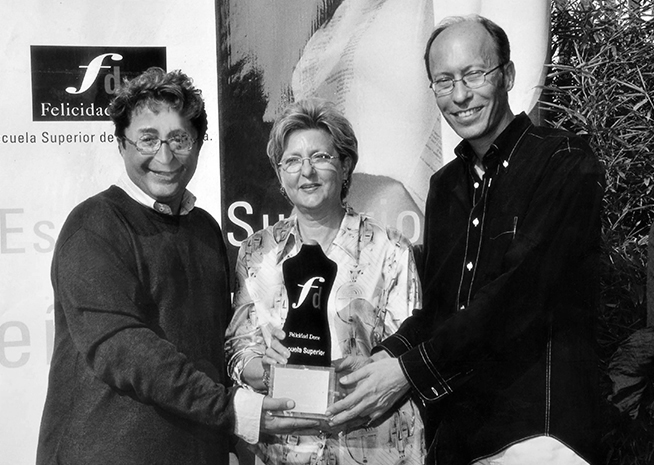 "For reflecting in fashion the essence of the Andalusian costume". 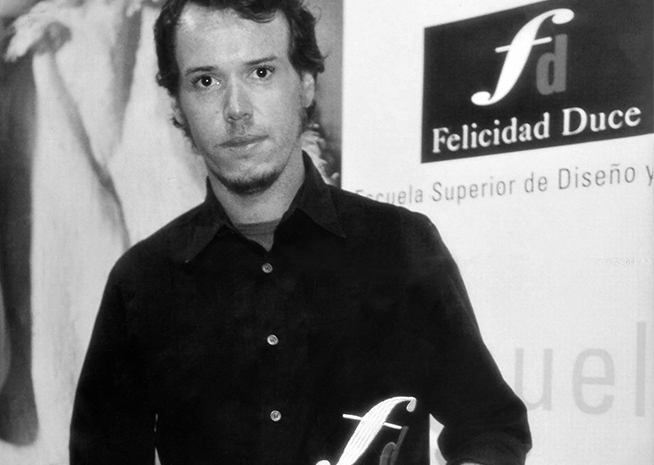 "For his contribution to the world of fashion through his illustrations". 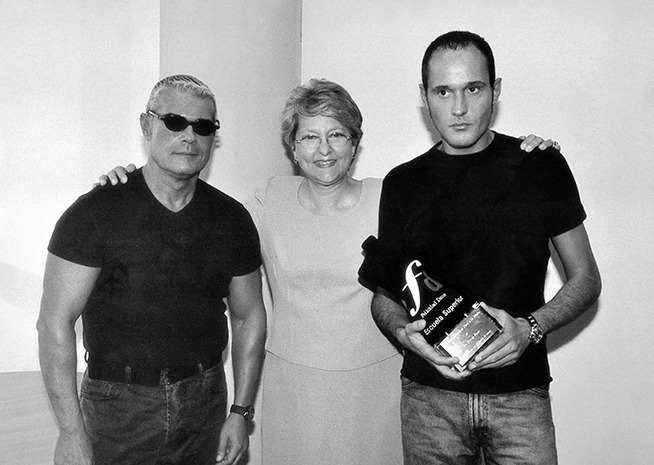 "For his many contributions to the world of design and collections in our country".

About us
About LCI Barcelona
About LCI Education
LCI Education Foundation
About Felicidad Duce
Felicidad Duce Fashion Award
Feli Method
Felicidad Duce Publishing House
Award-winning alumni
About Seeway
Our educational project
Our campus
Our professors
Our alumni
Recruiting talent
Educational centers
Quality
This site uses cookies to offer you the best and most relevant experience. By continuing to use our site, you accept our use of cookies in accordance with our  Privacy policy. I agree
LCI Barcelona
Balmes street, 209
Admission request
Phone: +34 93 237 27 40
Contact us
LCI Barcelona
Balmes street, 209
Phone: +34 93 237 27 40
Admission request
Contact us
About us
Schools
Resources
Future Students
©2021 LCI Education Confidentiality Policy