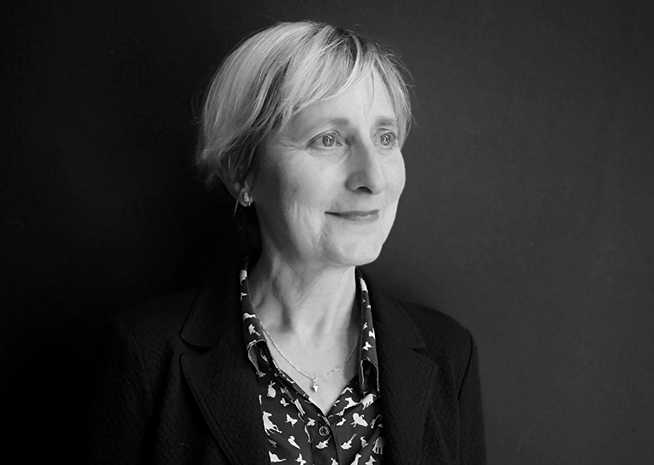 Born in Mazarrón (Murcia), she has devoted her life to Pattern Making study. In 1979 she graduated in the Industrial Pattern Making, specialty in woman, at Feli International Institute of Barcelona. After, she did specialties in man, children, lingerie and swimwear, knitwear and their respective scaling systems. She broadened her studies with some courses of pattern making assisted by computer (Investrónica and Gerber).

Since 1984, she works at LCI Barcelona - Felicidad Duce as pattern making and scaling professor. In 2000 she was appointed head of Pattern Making Department, developing the technical part of Feli System books. Her educational work has been recognized with Pierre Cardin and Pedro Rodríguez Awards. In February 2018 she received the Prize for Teaching Excellence from LCI Barcelona and the LCI Education network.

She also works as a freelance pattern maker for different companies and national designers. Her last specialization has been in the world of men's tailoring, doing a course at Catalan Association of Tailoring, Dressmaking and Shirtmaking Artisans.