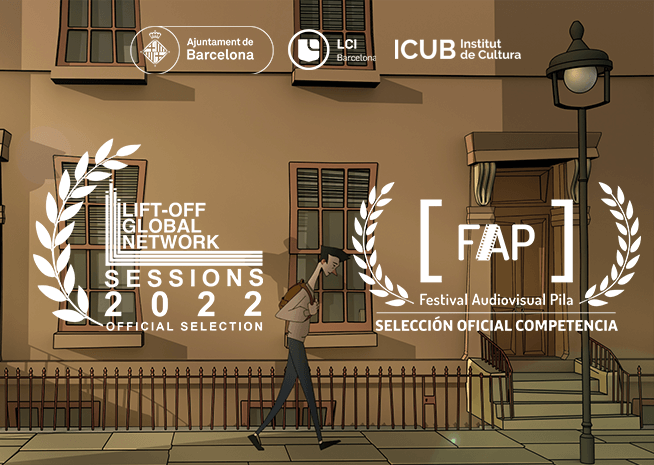 It's only been a couple of months since its premiere at Phenomena, but the final short film made by the last graduating class of our University Diploma in 2D and 3D Animation has already achieved not one but two official selections at international festivals.

The Lift-Off Global Network, an organization that was born as a film festival and has become a huge platform for emerging artists, has selected "Sweet Side" in its Lift-Off Sessions. Also, the #MadeInLCI short film was screened at the FAP (Pila Audiovisual Festival) in Argentina at the end of August. This event features movies of all genres to contribute to the development of film culture. 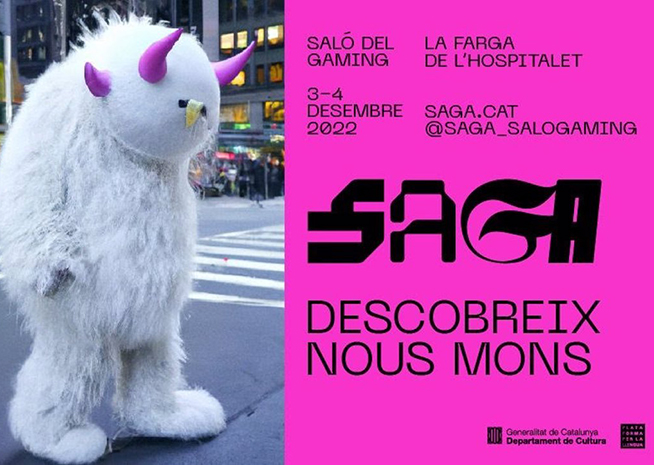 Gaming event 2022
We participate in SAGA, the new gaming event in Catalan, with a workshop on character modeling

Our professor Xavi Segura will give the workshop "Low Poly Character Modeling for Video Games" on Sunday, December 4th.

B'Ars VFX 2022
We are back in partnership with b'Ars: discover the #MadeInLCI workshops and the participating alumni

We are delighted to once again be a partner of the Barcelona International Arts & VFX Fair, the event that brings together the creative talent of the VFX industry. 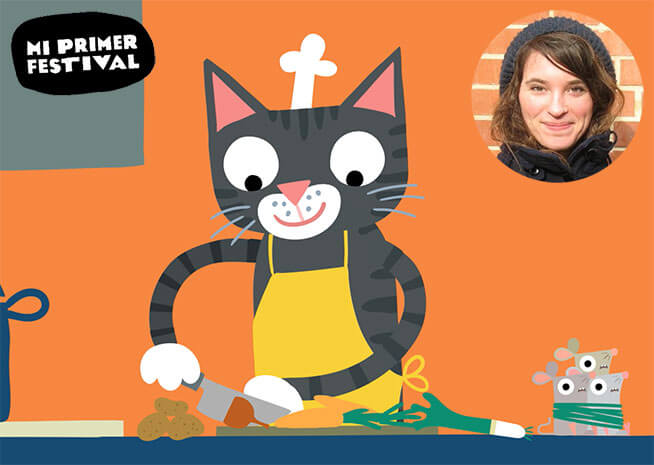 During the session, Julia will talk about her series Animanimals, released in more than 180 countries. 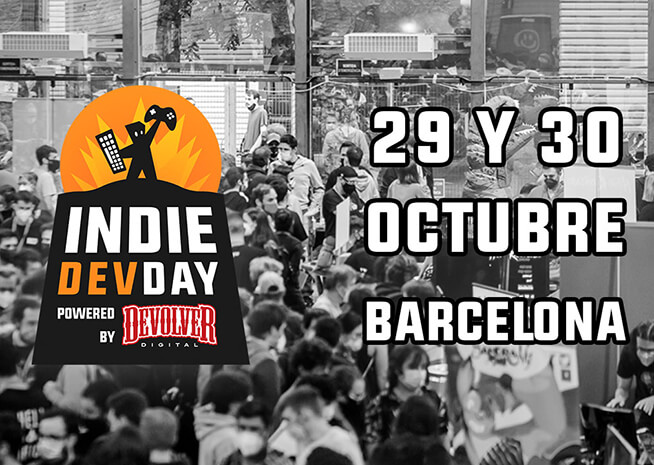 By David Gómez, Game Director at Basetis and professor of our Animation and Video Game degrees.