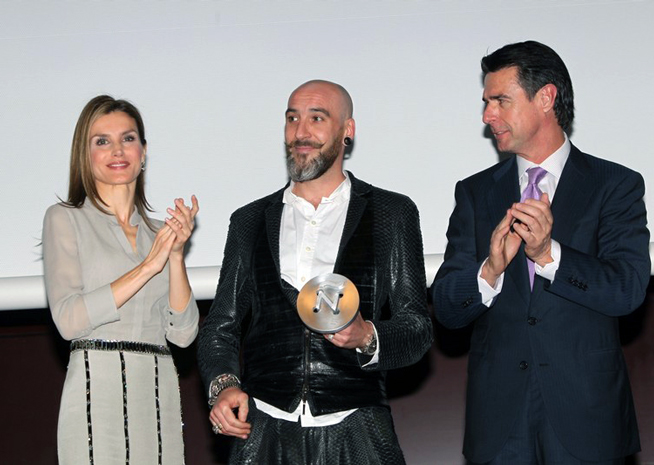 The National Award to Designer - New value was for the alumni of FDModa - LCI Barcelona, ​​Roberto Etxeberria (Promotion 2008/09). Roberto Etxeberria and co-owner of the brand Etxeberria, presented several collections since 2011, three of them traded from several outlets ranging from the United States in France, Italy and Russia.