Australia has suffered one of the greatest disasters in recent years due to the fires that have wiped out millions of hectares of flora and fauna, even claiming human lives. LCI Education's Melbourne campus has experienced firsthand this tragedy which has forced many of its students, professors and staff members to leave their homes and watch their landscape go up in flames.

Although we cannot yet say that the disaster is in the past, LCI Melbourne and the design community have joined forces to raise funds through different non-profit organizations. Students and workers have donated some of their creations for Design Unites: Bushfire Appeal Auction. This is a great opportunity to harness the potential of creativity and design to help those affected by fire and contribute to the recovery of communities, animals and the environment. 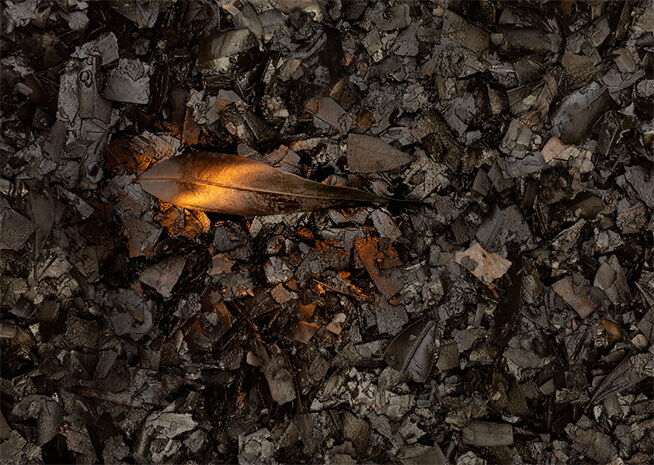 Both images of the article belong to Julie Wajs - LCI Melbourne

LCI Melbourne's initiative, which is open to all LCI Education campuses worldwide, features an extensive catalog of creations by artists such as Michael Peck, Julie Wajs and Barry Spencer, among others. All proceeds from Design Unites will go to the organizations The Australian Red Cross and Wildlife Victoria. Collaborate with this good cause here!

HOW ELSE CAN YOU HELP?

The services provided by LCI Barcelona are guaranteed thanks to our activity continuity plan.

Do not miss our professors' recommendations to make the most of these days! 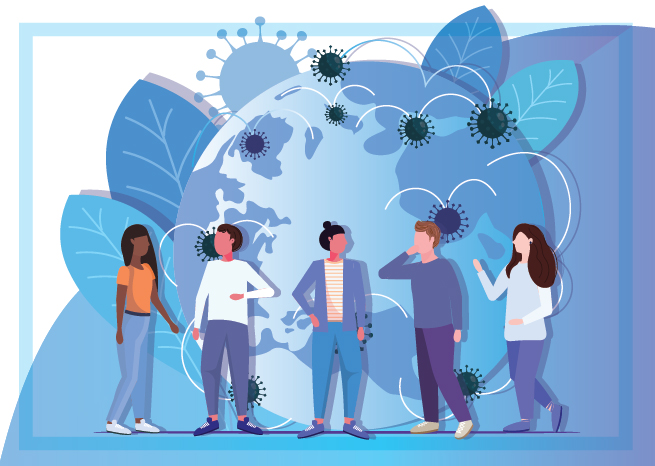 The current situation can lead to many questions about planning your studies. Please note that at LCI Barcelona, registrations are still open.

Space to spread all solidarity initiatives and projects in which members of our community participate.