Last Wednesday, the architect, researcher and editor brought together on our campus dozens of people interested in learning more about her and MAIO, the studio she founded together with Maria Charneco, Alfredo Lérida and Guillermo López.

The speaker began her speech by highlighting the value of architectural criticism, a sector she knows very well after being part of Quaderns magazine. "This type of review is very linked to the context of each period", she said. Then, she went through some of MAIO's best-known projects and revealed details of each of them. The guest confessed that part of the success of these proposals depends on the public's imagination and their ability to go beyond.

The attendees were able to see for themselves the good work of MAIO, whose innovative projects in the fields of urban design, housing and furniture have earned it recognition such as the FAD Award 2016 for setting up the exhibition "Species of spaces" at MACBA and a nomination for the EUMiesAward 2017 for "110 rooms". Anna stressed the importance of being part of a multidisciplinary team: "Collaborating with designers from other fields adds color to our proposals". Finally, the speaker talked about her research work (now a PhD thesis) "Kitchenless City: Architectural Systems for Social Welfare", for which she was awarded the prestigious Wheelwright Prize by the Harvard Graduate School of Design. Thanks to the award money, she travelled to different countries (China, Brazil, Russia, India, etc.) to discover different models of domestic spaces distribution and thus enhance her study with new points of view.

The penultimate DI55ECCIONS of the season ended, as usual in our cycle, with a refreshment at the Agora to exchange views on the architectural world.

How to reorganize workplaces?
LCI Barcelona collaborates with Habitat Cluster to define the office of the future

Two professionals from our School, Ana García and Pedro Coelho, have been involved in the development of the Practical guide to reorganizing offices and workplaces. 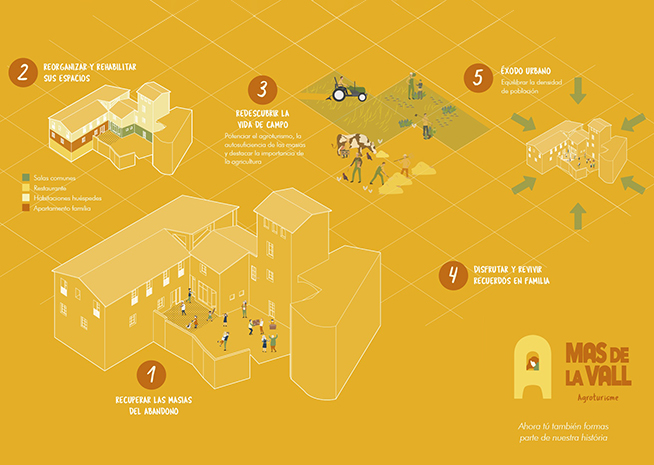 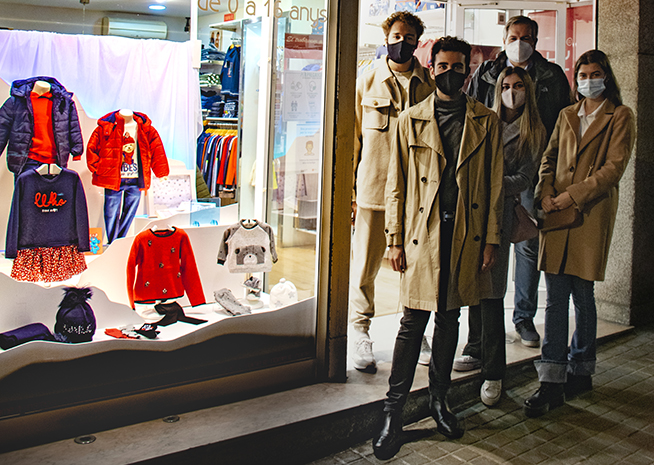 The campaign aims to give visibility to the city's creative talent and get traditional local shops to incorporate design as an ally. 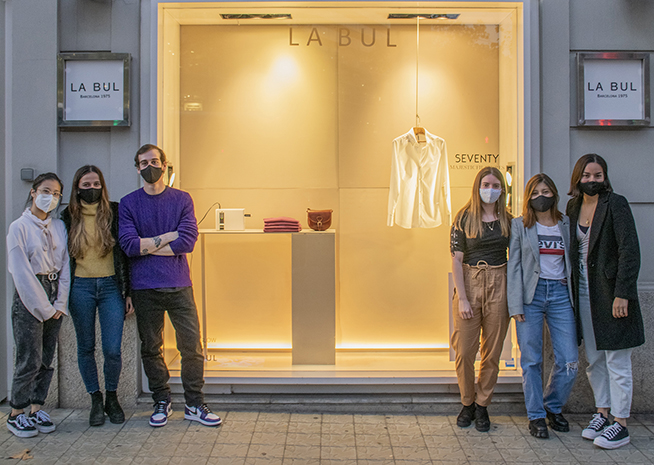 The aim of the project was to raise awareness about the environmental crisis we are living and to defend sustainable design and slow fashion as possible solutions.