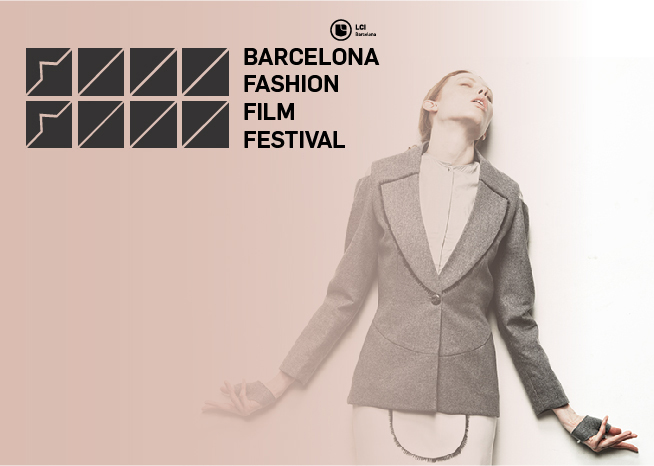 After the success of the first edition, the only fashion film competition in the world which rewards the industry's new promises and bets on the sustainability and the future is back. The LCI Barcelona Fashion Film Festival has already started its countdown with a great event held last Wednesday at Soho House. More than 100 guests (including directors, producers, designers, journalists and professionals from the sector) enjoyed a cocktail party in which all the novelties of the second edition were announced, including the participation of the award-winning filmmaker Victor Claramunt as guest star. The director, who has just triumphed at CANIFFF - Canadian International Fashion Film Festival, presented his latest two projects for the shoe brand Gioseppo (one of them starring the actress Elsa Pataky) and shared anecdotes and experiences from both shootings. In addition to revealing some of the key factors for a good fashion film.

Afterwards, the promoters of the event (Eva Font, Alba Piris and Andrea López) presented the members of the commissioner and the jury, all of them professionals with a renowned career in the textile, audiovisual and advertising world. They also remembered that this year's call is already opened and that all those interested in participating have until July 29th, the last day of 080 Barcelona Fashion, to submit their proposals. Finally, the founders announced that the grand final gala will be held on October 25th in an exceptional setting: the Museu del Disseny de Barcelona.

During the previous weeks there will be special activities, workshops and lectures that will be unveiled in the coming months. For more information visit the official website of the festival.