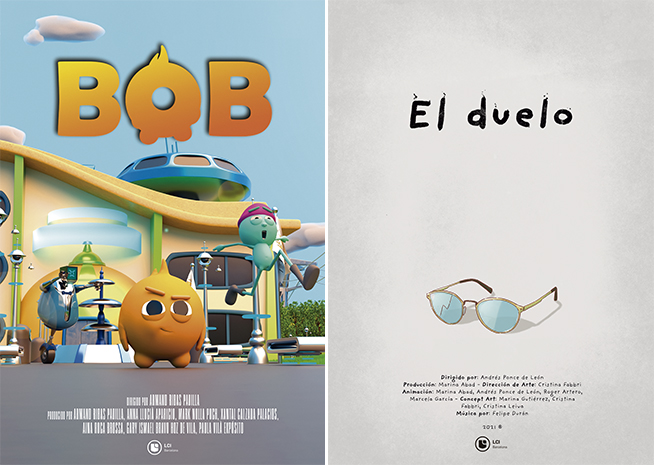 Last Tuesday, our final year students of the University Diploma in 2D and 3D Animation presented their final works at Cinemes Girona, located in the Gràcia neighborhood.

The event began with the screening of a retrospective video that included projects from other years. Then, the two participating groups showed and defended their animated short films: 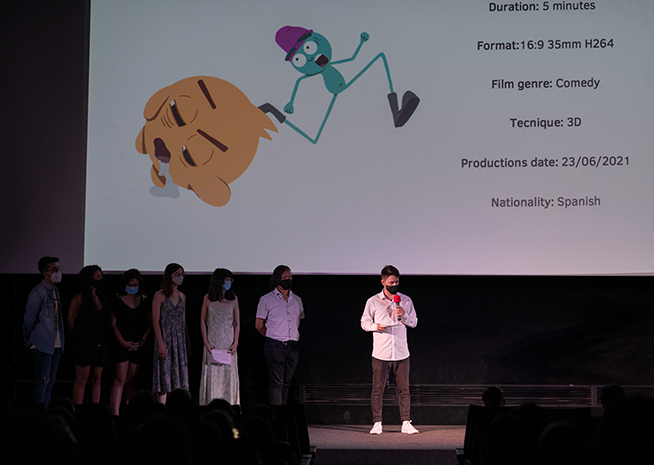 Families, professors, alumni and staff members of the School did not want to miss the event, which was held in compliance with the appropriate prevention and hygiene measures. It was a morning full of #MadeInLCI talent and creativity that allowed us to discover the great work behind a short animation film. Congratulations to all the students! 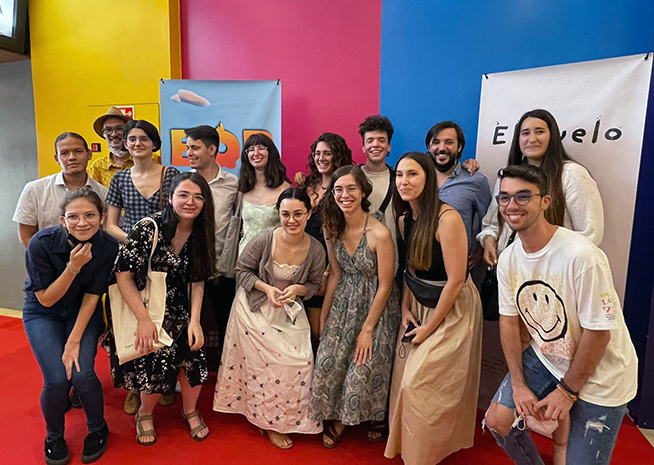 The creators of "Bob" and "El Duelo" at the event's photocall 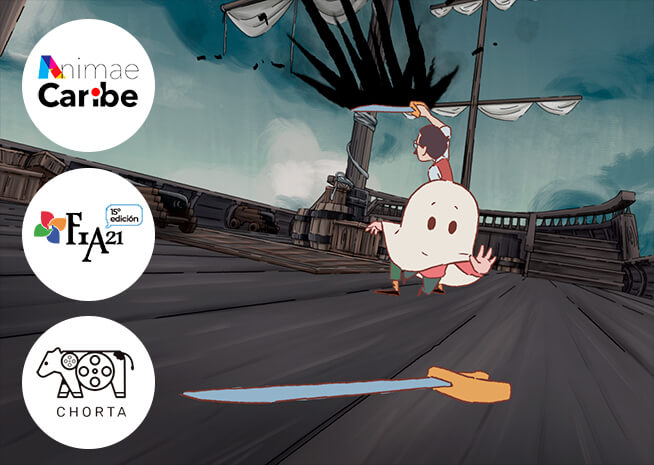 The short film is about dealing with loss, and it does so from the perspective of an eight-year-old boy whose father has just died. 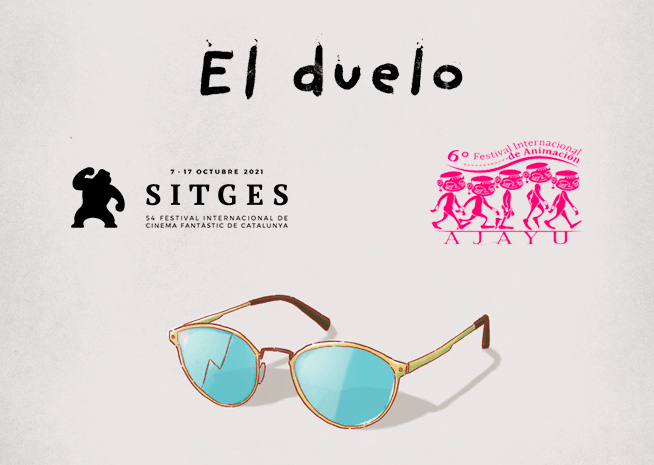 "El Duelo" stars an eight-year-old boy who takes refuge in his imagination to escape the death of his father. 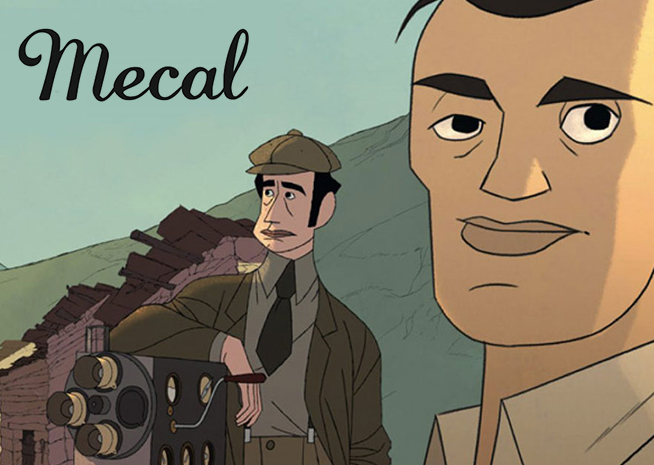 LCI Barcelona sponsors the workshop "In the service of the story, at the director's command" given by José Luis Ágreda, art director of Buñuel in the labyrinth of the turtles. 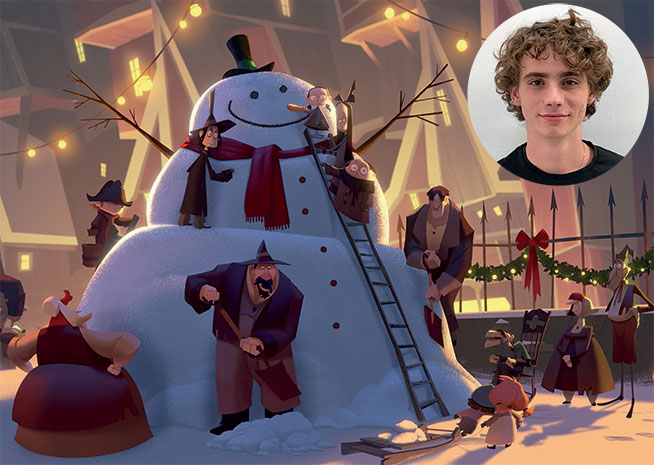