Online masterclass: "How to bring your creativity to life" by Pepe Muñoz 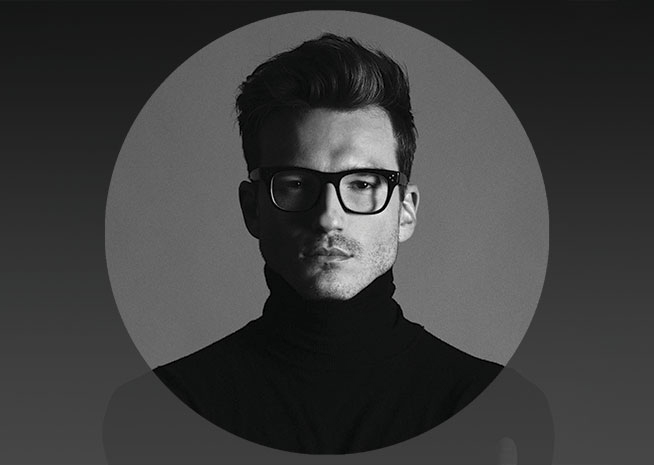 LaSalle College is proud to welcome Pepe Muñoz, who will be holding a virtual masterclass to talk about his fascinating creative journey. This exclusive conference will be held primarily in English and will be accessible only to LCI students from all over the world.


Originally from Málaga, Pepe a stylist and illustrator who is recognized on the international fashion and art scene. He began his professional career as a dancer, notably with the Cirque du Soleil troupe for the show Zumanity. In June 2017, he was part of the troupe of dancers that accompanied Celine Dion on her European tour. He quickly became responsible for the looks and outfits for the singer's shows, collaborating with the house Schiaparelli.


A great fashion lover, Pepe now wants to devote himself to the sector and his work as an illustrator. It was during the Zumanity, show that the desire to go further in this profession became a reality, largely motivated by the illustrations of the costumes created by Thierry Mugler that were displayed on the theater wall. His illustrations are made with ink and watercolor, and some have been published in Vogue magazine. In them, we see mostly women's bodies, which are his main inspiration.


Register now by filling the form. Half and hour before the event you will receive an e-mail with instructions to connect to the masterclass. See you there!

Fashion Design
Workshops, conferences and webinars
2020
This site uses cookies to offer you the best and most relevant experience. By continuing to use our site, you accept our use of cookies in accordance with our  Privacy policy. I agree
LCI Barcelona
Balmes street, 209
Admission request
Phone: +34 93 237 27 40
Contact us
LCI Barcelona
Balmes street, 209
Phone: +34 93 237 27 40
Admission request
Contact us
About us
Schools
Resources
Future Students
©2020 LCI Education Confidentiality Policy