We bring you the best emerging talent and the most disruptive proposals. 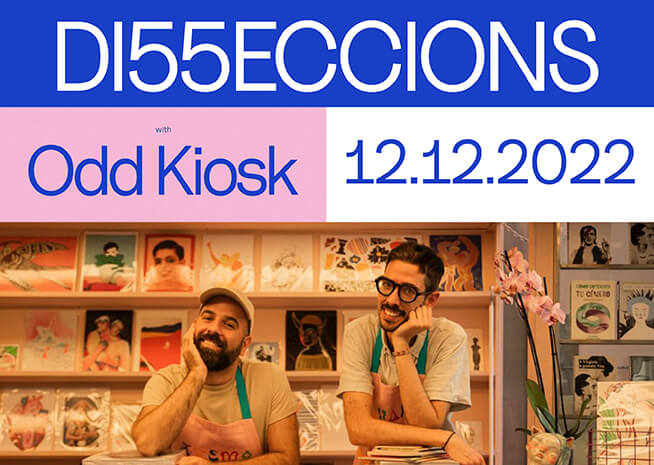 For further information, e-mail us.

DI55ECCIONS is back, but in a different way... Our talks take a 180-degree turn in its 6th edition to bring you the best emerging talent and the most disruptive proposals. On December 12th we premiere this new season with Txema Montero and Iván Jiménez, the creative minds behind Odd Kiosk, the first queer kiosk in the world located in Valencia street, 222 (Barcelona).


Because Odd Kiosk is a queer space that tries to get away from what is considered normal or conventional. Its transformation has been influenced by the ideas and values of recent generations, in which being different is not negative, but quite the opposite. In Odd Kiosk you will find the best indie magazines and a broad selection of artists who are part of the LGTBIQ+ collective. In addition, they also have a small corner of books and fanzines. Txema and Iván select and curate each product and give voice to new artists and designers. 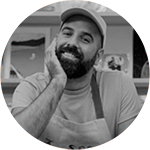 Architect and interior designer. He has worked as a manager in different companies leading many projects. He was part of the creative team of an important music festival, and he is currently working for renowned architectural studios. 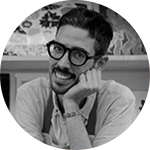 Art director and graphic designer. He has more than 10 years of experience in the design sector, and he is passionate about the publishing world. He founded his own magazine, Agapornis Magazine, and he is currently teaching at different universities (one of them, LCI Barcelona). You can find him on Tuesdays, Fridays and Saturdays at Odd Kiosk.


DI55ECCIONS are LCI Barcelona's talks focused on the world of design, visual arts, innovation and creativity. In this 6th season we reinvent ourselves to give voice to the most emerging and disruptive talent.  And we continue to play with the number five: five guests present in each edition five future trends for which they bet (linked to their projects, their industry, society in general, etc.) and five references or key aspects of their work.


How can you register?

All Schools
Workshops, conferences and webinars
This site uses cookies to offer you the best and most relevant experience. By continuing to use our site, you accept our use of cookies in accordance with our  Privacy policy. I agree
LCI Barcelona
Balmes street, 209
Admission request
Phone: +34 93 237 27 40
Contact us
LCI Barcelona
Balmes street, 209
Phone: +34 93 237 27 40
Admission request
Contact us
About us
Schools
Resources
Future Students
©2023 LCI Education Confidentiality Policy