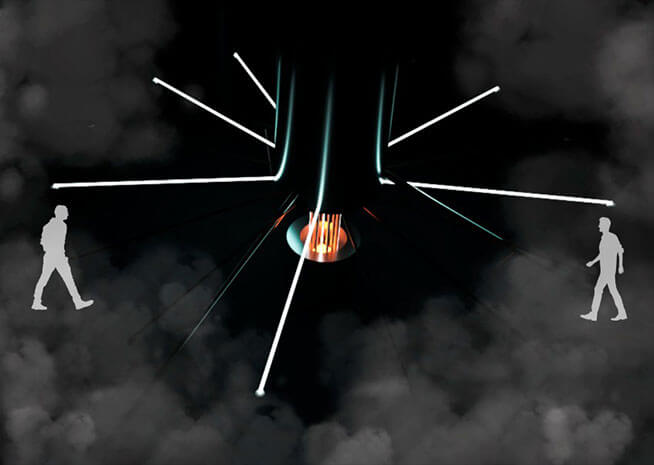 Our School is once again participating in Llum BCN, the Festival of Light Arts in the city of Barcelona, which celebrates its 10th edition a few months later than initially planned (February 2021).

The Poblenou neighborhood has become from November 5th to 7th the main stage of this internationally prestigious event in which creatives from different disciplines participate: art, lighting design and interactive environments, architecture, expanded audiovisual and live arts.

Once again, Llum BCN is also committed to hosting projects from the academic world. After our last participation with "Circadian Rhythms", we now present "Merak" (Serbian term meaning "feeling of oneness"). This installation located in the Poblenou Centre Park wants to reflect the connections established between living beings and the planet. Essential links in the cycle of life through which we evolve and create relationships that are turned on and off over time.

Supported by the sculpture of a well by French architect and designer Jean Nouvel, the proposal made by five students of the Bachelor's Degree in Product Design with the collaboration of two members from Universidad Veritas and led by the area manager Ernest Perera is a radial sequence of lines of light that are activated by the presence of visitors from the outside to the core of the sculpture. Inside, a latent light represents the heart of the Earth alongside another beam of light, and makes visible its relationship with the outside, as the well originally did.


Congratulations to the entire #MadeInLCI team for this amazing work! 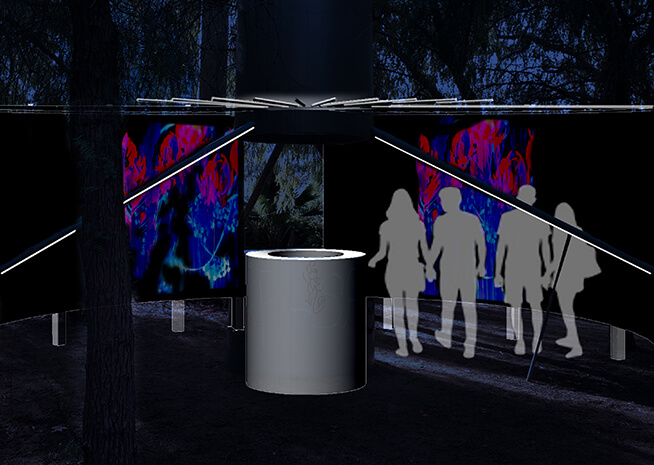 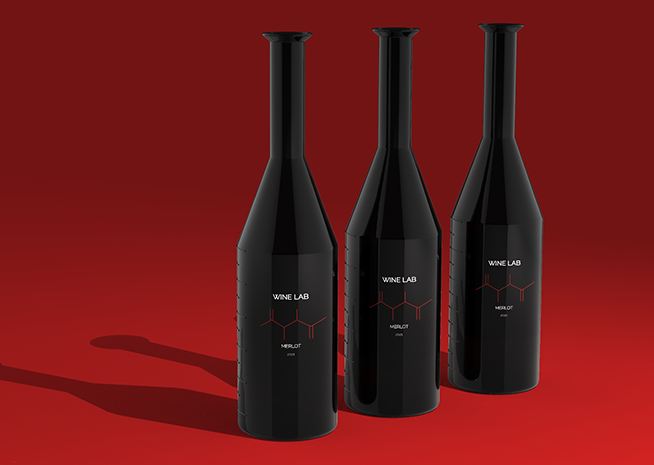 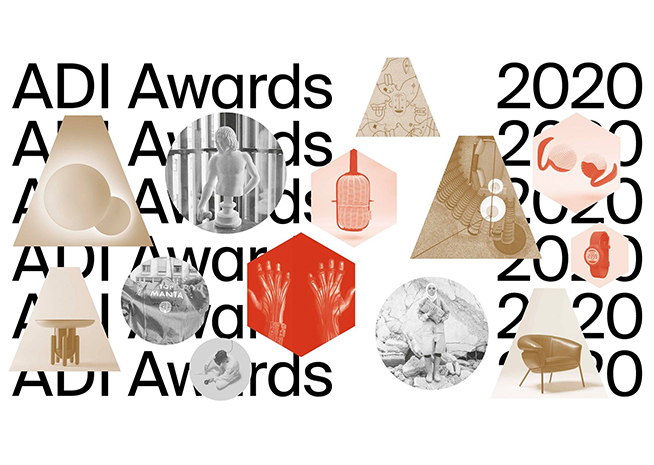 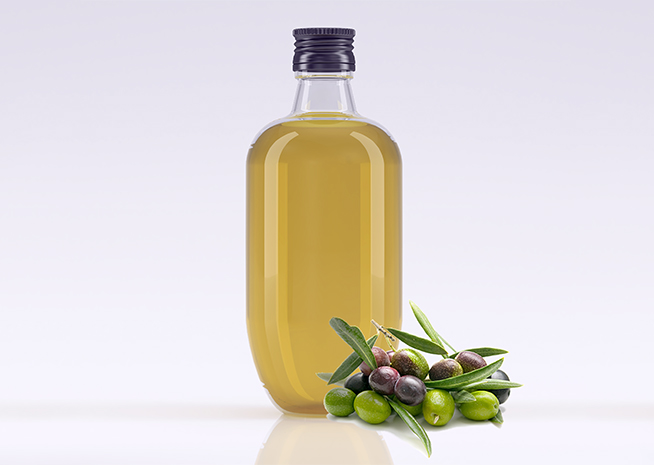