Juan Vidal finished his studies at Felicidad Duce, the School of Fashion Design of LCI Barcelona in 2005, presenting his collections in the most important fashion shows: Bread and Butter, Pasarela Barcelona, ​​Gaudí Brides or Ego Cibeles, until in 2012 the company began its internationalization, selling his clothe sin shops like the prestigious multi-brand Dolce and Gabbana "Spiga2" and “Luisa Via Roma” in Florence or "Inter Y's" in Japan. He currently is selling in Spain, Italy, Russia, Canada, USA, China, Kuwait and Japan among others. In 2013 he presented his autumn-winter 2014 collection at Mercedes Benz Fashion Week Russia, what happened to the "Who's On Next 'award from Vogue and Inditex. Since then he participates in the official calendar of Mercedes Fashion Week Madrid, where he has managed on two consecutive occasions (summer 2014 spring and autumn winter 2015) the 'L'Oreal Award for Best Collection. This year has also been a finalist in the European regional female candidacy Woolmark prize 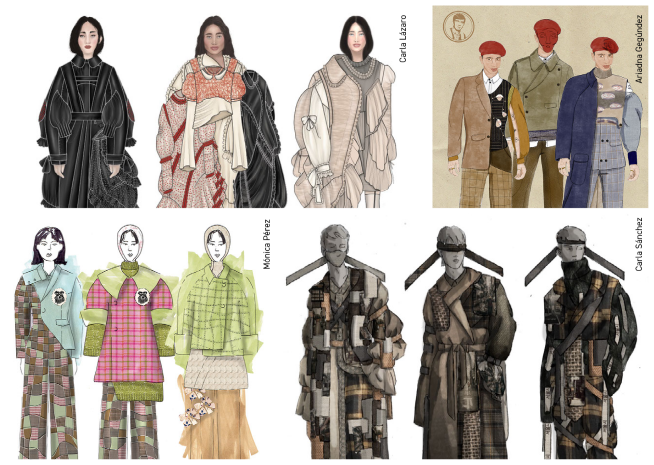 Carla Lázaro, Ariadna Gegúndez, Mónica Pérez and Carla Sánchez have been chosen to participate in the grand finale of the international contest. 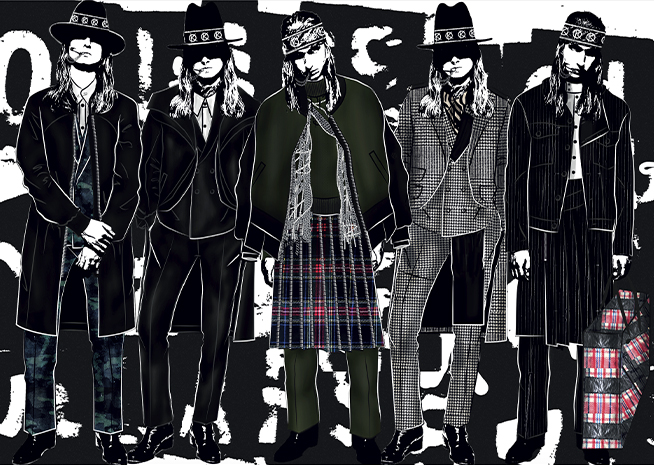 The grand final gala of the contest will take place on September 21st during the MICAM fair in Milan.